James Stettlemeyer? Ben Kieckhefer? What is your problem? Do you think Steve Sisolak deserves a bailout for his disastrous bungling of COVID? Do you think you can just hammer industry and then ask Donald Trump to print a couple billion to cover it all?

It looks like the Nevada GOP Caucus needs Right On Daily Nevada. With the Ralston report being owned by their never-trumper donors, it appears there is a vacuum in Nevada. 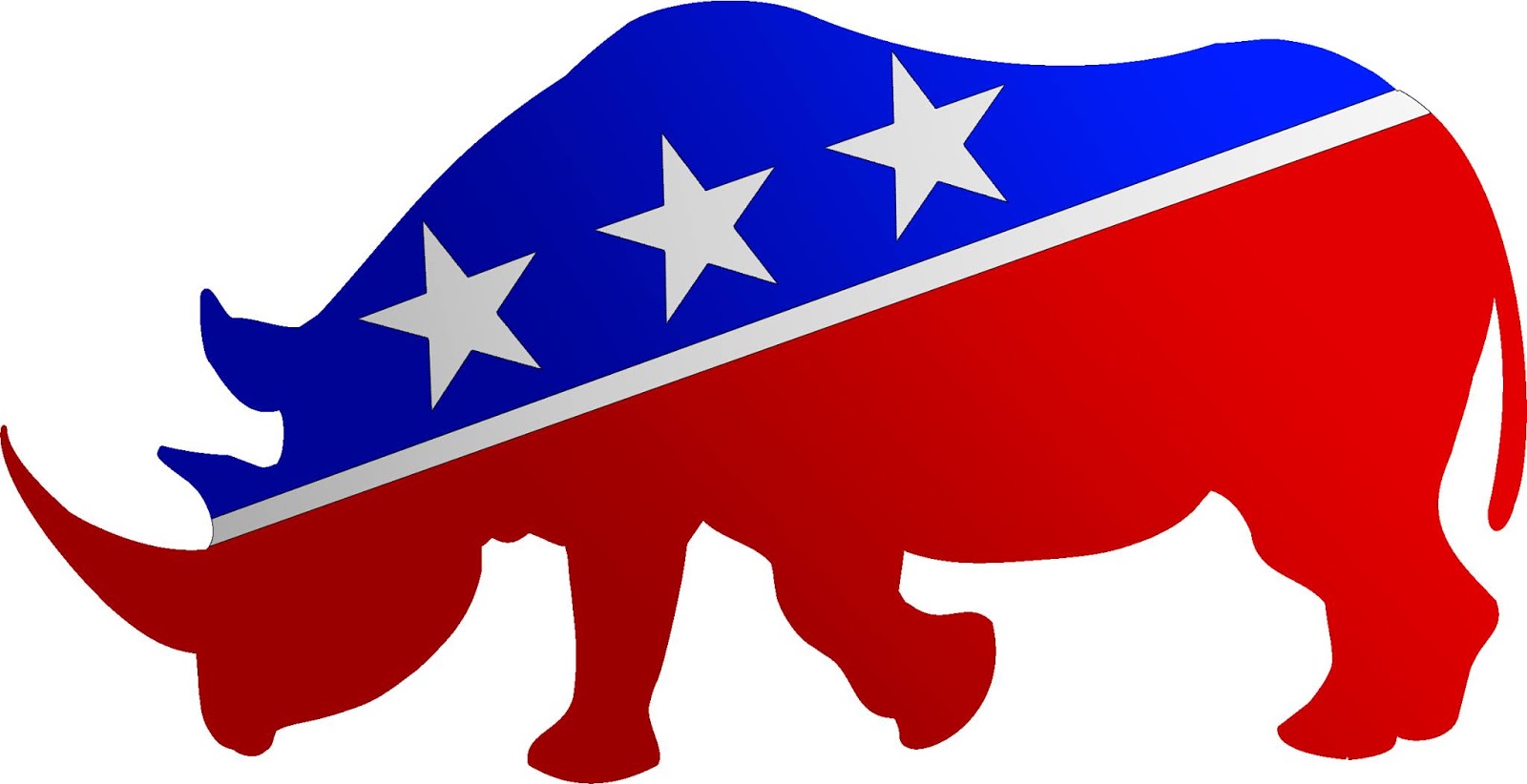 Apparently, every Republican not named Ira Hansen missed the memo from Minneapolis. You can’t screw up by the numbers and expect the federal government to fix your mess. If you enable riots, destroy your economy and abuse power causing widespread economic hardship you made your own bed. The cowardice and lack of foward thinking that I am seeing as I am plugging in to Nevada politics from the GOP is a very familiar pattern.
–
It is also clear to me that most of the Republicans are OK with Ratt lines and Sisolak threatening Counties to force compliance. These people need to be Primary Challenged and unseated.
–
I do understand why the Dems have a Super-majority in the Assembly. There is no compelling reason to vote Republican given what the Republican are doing in Carson City. 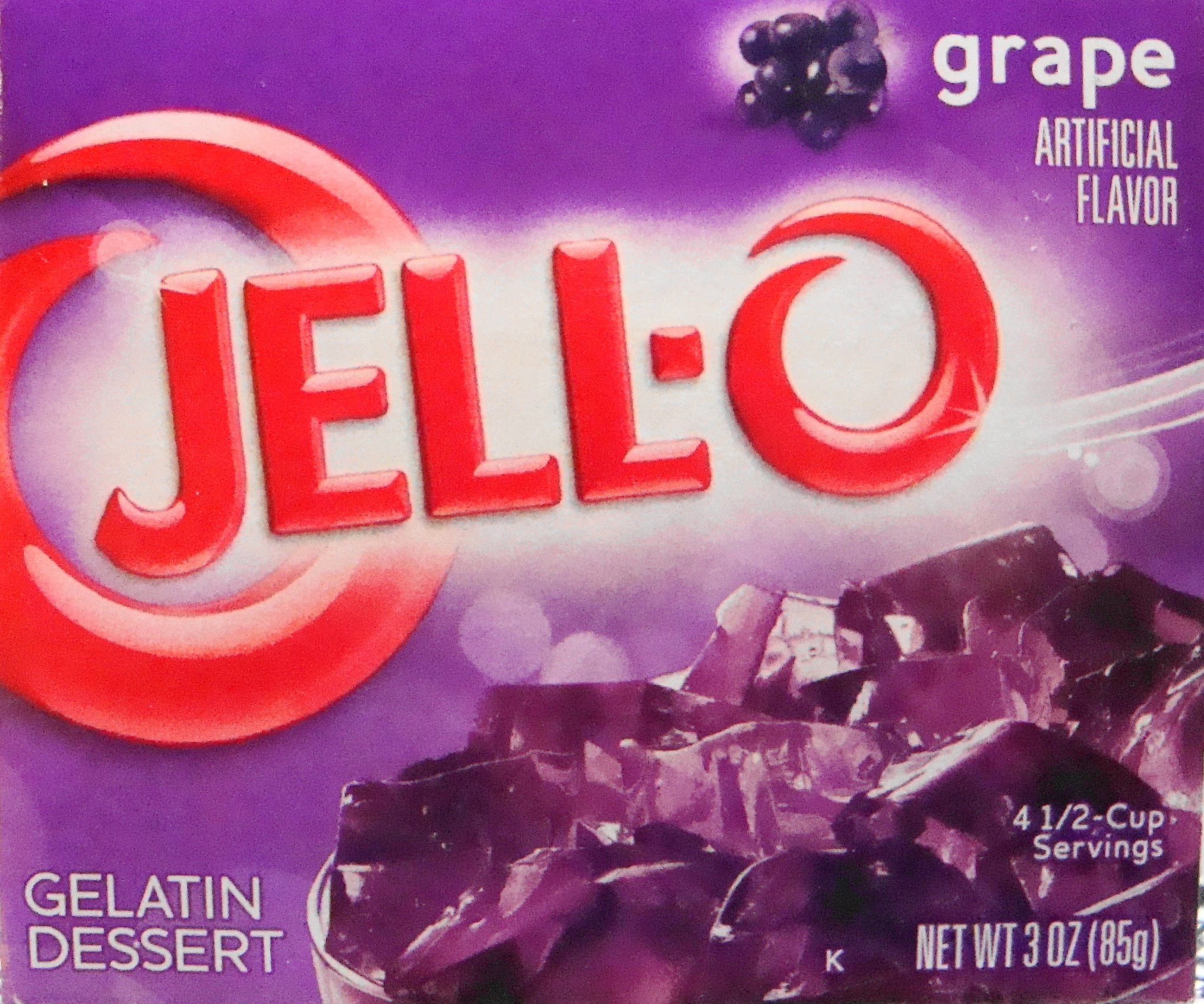 Well – it looks like a bunch of “Republicans” in the legislature are in need of loving, the kind of loving that only the Right On Daily Blog can give RINO’s.

It is time to sue the legislature for this unconstitutional act. The RINO’s in Carson City just pulled an Arnold Schwarzenegger. They are ripping off future years because they lack the courage to tell public employee unions and welfare recipients no. We expect this kind of dishonesty from Democrats. But Republicans like Kieckhefer and Stettlemeyer that play conservative in their district and then bargain the future of the state away when they think no one is going to know need to be held accountable.
–
Right On Daily Nevada is building a target list and these guys are on it.
–
It is time to primary challenge these so-called “Republicans” that are screwing the second largest source of revenue for Nevada. Note, these cowards did not mess with the Casino Industry.